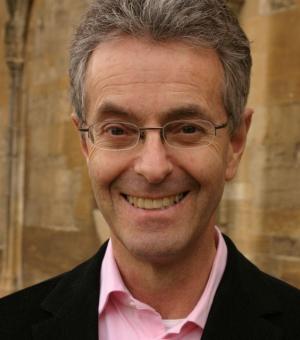 I am no longer carrying out original research. I am interested in the relationship between science and policy, and have been particularly involved in policy related to the control of bovine tuberculosis.

Between 2005 and 2015 I was the Principal of Jesus College, Oxford University. From 1988 to 2005 I held a Royal Society Research Professorship in the Edward Grey Institute. I served as the first Chairman of the UK Food Standards Agency from 2000-2005 and as Chief Executive of the Natural Environment Research Council from 1994-1999. Earlier in my career I was a Demonstrator in Ornithology at the EGI, Assistant Professor of Zoology at the University of British Columbia, Lecturer in Zoology at the University College of North Wales, Bangor, and Lecturer in Zoology in the EGI.

I am also a Trustee of the Nuffield Foundation and a member of the House of Lords Energy and Environment Select Committee. I also carry out advisory work for the Wellcome Trust, Marks & Spencer plc and Ajinimoto inc. I co-founded and act as Chairman of a University Spinout Company, Oxford Risk Ltd.