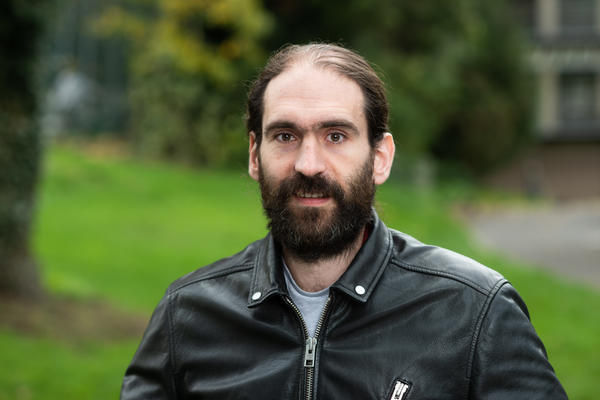 My research interests include viral evolution, genome evolution, and mobile genetic element evolution. This research is primarily focussed on studying the long term evolutionary biology of viruses. This is facilitated by the discovery of a rich genomic 'fossil record' of ancient viral sequences within the genomes of their hosts, leading to the emerging field of paleovirology.

Paleovirological techniques can be applied to endogenous retroviruses (ERVs) and endogenous viral elements (EVEs) more generally. For example, this can include using genomic sequence data to infer the evolutionary biology of retroviruses and their association with their vertebrate host genomes and immune responses, as well as modelling the dynamics of this evolutionary process. Other interests include present day viral pathogen evolution and epidemiology (e.g. HIV/HTLV), and evolutionary inference from both animal and viral genomic sequence data. 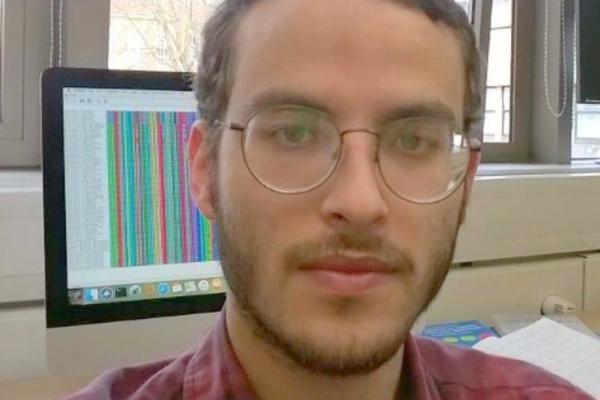 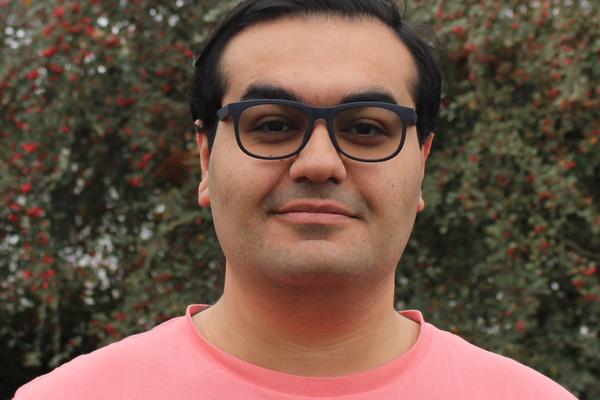 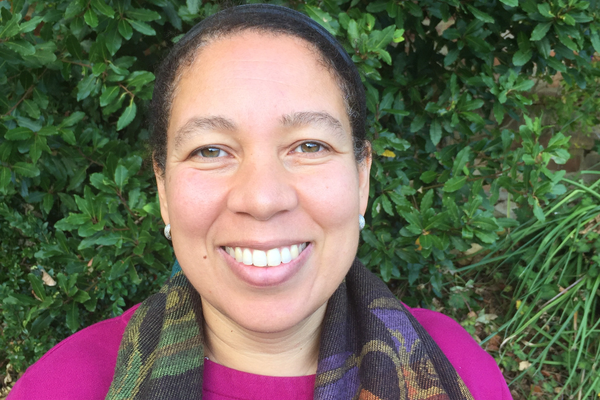