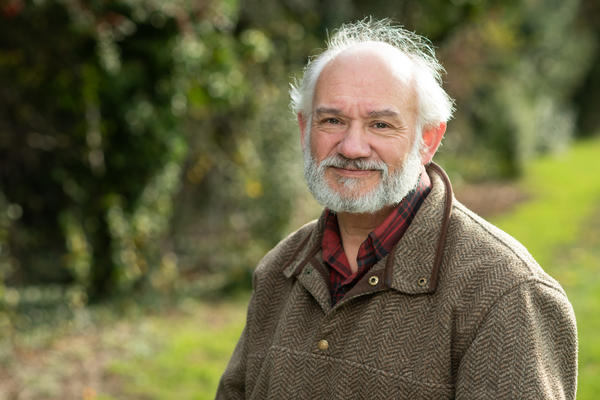 Holding a joint position between the Edward Grey Institute of Field Ornithology and the Institute of Human Sciences (School of Anthropology and Museum Ethnography), my research now falls at the intersection between Ornithology and Anthropology, i.e. Ethno-ornithology: the study of birds, and the study of human engagement with birds, especially within the broad context of nature conservation.

Within ornithology my work has fallen mainly within woodland bird ecology. From 1981 to 2012 I was privileged to conduct research on the Wytham Great Tit population. Principally through ringing, I collected data over a long period to study the finely tuned adaptations of birds. This research included a long-term study of bill size and body condition (including studies of fat and muscle that can be determined visually during normal ringing/banding operations), which started during my doctoral research in the early 1980s, and a long-term study of the functions of eggshell pigmentation. Although Great Tit has conservation status of 'Least Concern' my long-term research has delivered general principles that have contributed to environmental monitoring and conservation. Hence, for example, principles of winter fattening shown in the Great Tit were found relevant when applied in studies of declining species, and the discovery that eggshell speckling in the Great Tit is related to eggshell thinning has been found relevant to studies of the effects of soil acidification on passerine birds, and of pesticides (DDT) causing eggshell thinning in raptor species. While I still run an active bird-ringing group in Oxford, since 2013 I have shifted my focus largely to ethno-ornithology.

Within ethno-ornithology my work focuses on the unique significance of birds in the engagement between humans and nature. Birds feature in the folklore of every human culture (some 7000), a fact which needs to be recognised to a greater extent than previously if we are to develop sustainable conservation strategies that support the needs of humans as well as wildlife.

With colleague Sonia Tidemann, I co-edited the book Ethno-ornithology: Birds, Indigenous Peoples, Culture and Society, published in 2010 in hardback and in paperback in the following year. The book shows that within the broader context of ethno-biology, ethno-ornithology has hitherto largely concerned relatively localized anthropological studies of the ways in which indigenous people engage (or have engaged) with birds for food, companionship, art and inspiration, in connection with spirituality, and as a significant element of folk-taxonomy and Traditional Ecological Knowledge (TEK) and how these diverse relationships are expressed linguistically.

But practically, ethno-ornithology is now developing as a contributor to grass-roots policy formation in connection with global issues as diverse as nature conservation, human conflict resolution and peace building. In 2013 I was awarded a substantial grant by the Arts & Humanities Research Council to develop EWA: the Ethno-ornithology World Atlas (formerly Archive), in collaboration with Birdlife International, Lynx Edicions and the Endangered Languages Archive at SOAS London. See the EWA link. With the excellent team brought together under that grant, further grants have followed and the initiative develops daily.

I am currently a Trustee of A RochaUK, an advisor to A Rocha International, and I helped with the formation of a newA Rocha initiative in Nigeria. I am Co-convenor of Oxpeace - the Oxford University Network for Peace Studies. As a Council member of the British Trust for Ornithology (BTO) I chaired the UK Bird Ringing Committee (1995-1999). I edited the journal Bird Study (1993-1998) for the BTO, and Ibis (1998-2006) for the British Ornithologists’ Union (BOU). I was awarded the Tucker Medal of the BTO in 1999, and the Union Medal of the BOU in 2012. I am a Fellow of the Linnean Society of London, a Fellow of the Royal Society of Biology, and was ordained Deacon in the Church of England in 2018, and Priest in 2019. I was made an Honorary Life Member of the BOU in 2018 and elected an Honorary Fellow of the American Ornithological Society (AOS) in 2019. I am a Vice-President of the Oxford Ornithological Society having formerly served as President (1994-2015). 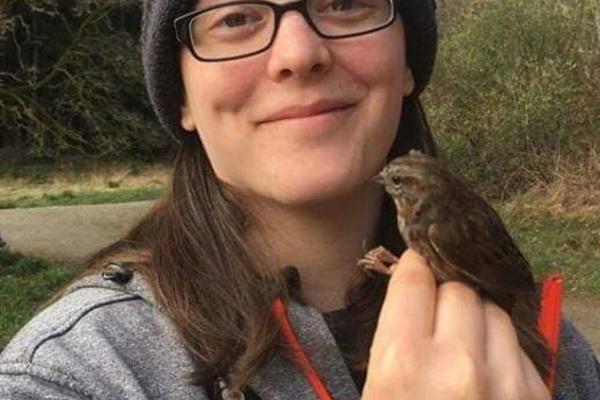 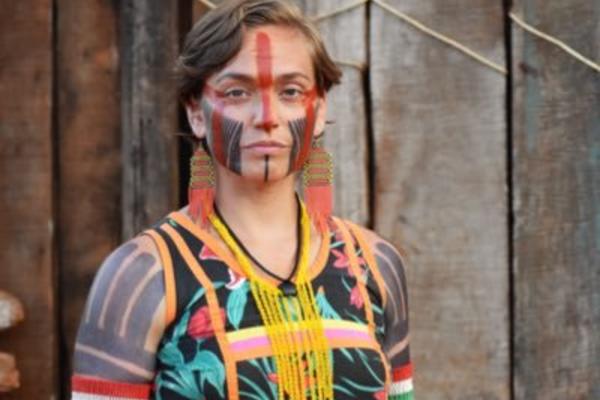 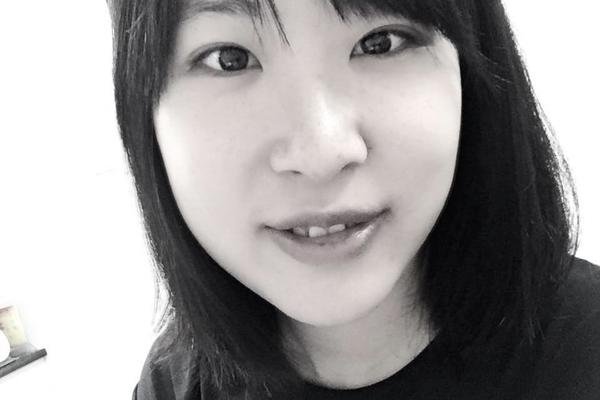