Researchers at the University of Oxford have highlighted that in fruit flies, the decline in male fertility with age is not only driven by changes in sperm.

Infertility is one of the most striking effects of ageing. The impact of ageing on females’ fertility is more severe and much better understood, but it also affects males. Male reproductive ageing is less researched, but of those studies that do address it, most focus on sperm. However, ejaculate contains more than just sperm. Proteins in the seminal fluid are important for fertility, and in many animals, they have a dramatic effect on female physiology and behaviour. Little is currently known about the impact of male ageing on these proteins, and whether any changes contribute to poorer ejaculates in older males.

To resolve these questions, researchers conducted experiments in a model organism, the fruit fly, Drosophila melanogaster. This species typically lives for less than five weeks, which means that researchers can very rapidly measure the impact of age on male fertility, and their sperm and seminal fluid proteins. This species is also highly amenable to genetic studies, which allowed the researchers to genetically manipulate male lifespan, to see how this impacted the decline in fertility with age.

Published today in PNAS are their results which show that both sperm and seminal fluid protein quality and quantity decline with male age, making distinct contributions to declining reproductive performance in older males. However, the relative impacts on sperm and seminal fluid often differ, leading to mismatches between ejaculate components. Despite these differences, experimental extension of male lifespan improved overall ejaculate performance in later life, suggesting that such interventions can delay both male reproductive ageing and death.

Lead author Dr Irem Sepil, from the University of Oxford’s Department of Zoology, says: ‘These results highlight that the decline in fertility with male age is not exclusively driven by changes in sperm. The quality and quantity of the seminal fluid proteins also change as males age, and these patterns can differ from the changes seen in sperm, but still impact male reproductive function. However, a manipulation aimed at increasing lifespan also slows down age-related reproductive decline. This means that it is possible that drugs and treatments aimed at promoting healthy ageing could be co-opted to slow down male reproductive ageing.’

Going forward, the researchers want to look into the health of offspring. In humans, children of old fathers are more at risk of certain medical disorders, but the mechanisms driving these changes remain unclear. Also, whilst a lifespan-extending genetic manipulation helped fertility in older males, it is not clear whether less invasive treatments, which might be used in human medicine, would work similarly. There is ongoing research to understand how we can increase the healthspan of individuals. The aim is not to live longer but to age healthily, slowing down the onset of age-related diseases such as cancer, Alzheimer’s and arthritis.

It is important to note that the work described here was on a species of fly. While ageing mechanisms are often similar across animals, to understand whether the patterns are commonly shared, they will need to be examined in other species. 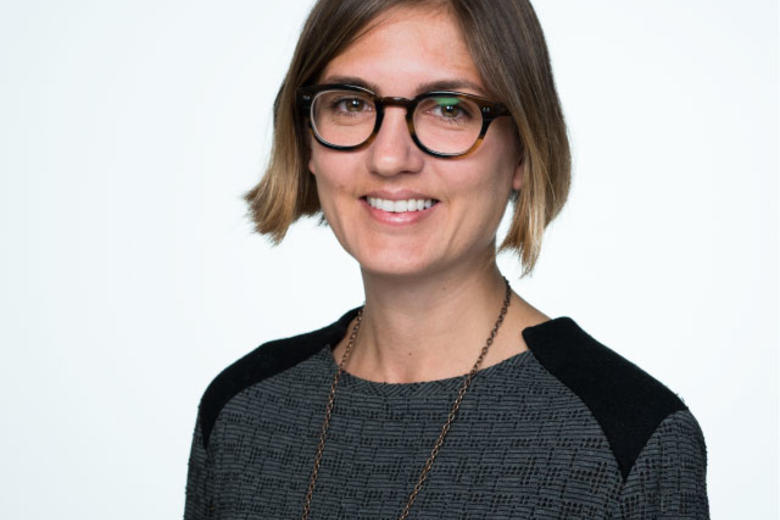