Countries around the world are in a state of lockdown to help limit the spread of SARS-CoV-2. However, as the number of new daily confirmed cases begins to decrease, governments must decide how to release their populations from quarantine as efficiently as possible without overwhelming their health services.

In a pre-print manuscript published this week, led by Professor Mike Bonsall from the Department of Zoology at Oxford University, new research applied an optimal control framework to an adapted Susceptible-Exposure-Infection-Recovery (SEIR) model framework to investigate the efficacy of two potential lockdown release strategies. In this instance the UK population was used as a test case.

“What we found was that to limit recurrent spread, ending quarantine for the entire population simultaneously is a high-risk strategy, and that a gradual re-integration approach would be more reliable,” said Professor Bonsall.

“Furthermore, to increase the number of people that can be first released, lockdown should not be ended until the number of new daily confirmed cases reaches a sufficiently low threshold.”

The team modelled a gradual release strategy by allowing different fractions of those in lockdown to re-enter the working non-quarantined population. Mathematical optimisation methods, combined with an adapted SEIR model, determined how to maximise those working while preventing the health service from being overwhelmed.

The analyses showed the optimal strategy to be to release approximately as many as half the population two-to-four weeks from the end of an initial infection peak, then wait another three-to-four months to allow for a second peak before releasing everyone else.

Co-author Thom Rawson, also of the Department of Zoology, said: “We also modelled an ''on-off'' strategy, of releasing everyone, but re-establishing lockdown if infections become too high. We found that the worst-case scenario of a gradual release is more manageable than the worst-case scenario of an on-off strategy, and caution against lockdown-release strategies based on a threshold-dependent on-off mechanism. The potential for a large increase in infection numbers adds further evidence to the need for increased testing capacity in the wake of ending lockdown.”

The two quantities most critical in determining the optimal solution are transmission rate and the recovery rate, where the latter is defined as the fraction of infected people in any given day that then become classed as recovered. The team suggest that the accurate identification of these values is of particular importance to the ongoing monitoring of the pandemic.

Co-author Professor Chris Huntingford, of the UK Centre for Ecology & Hydrology, who applied his mathematical expertise to the modelling, added: “As we understand more about COVID19, such numbers in the computer model can be adjusted and simulations repeated. Hence the optimum release strategy from lockdown can be updated if required, and as we learn more in the weeks ahead.” 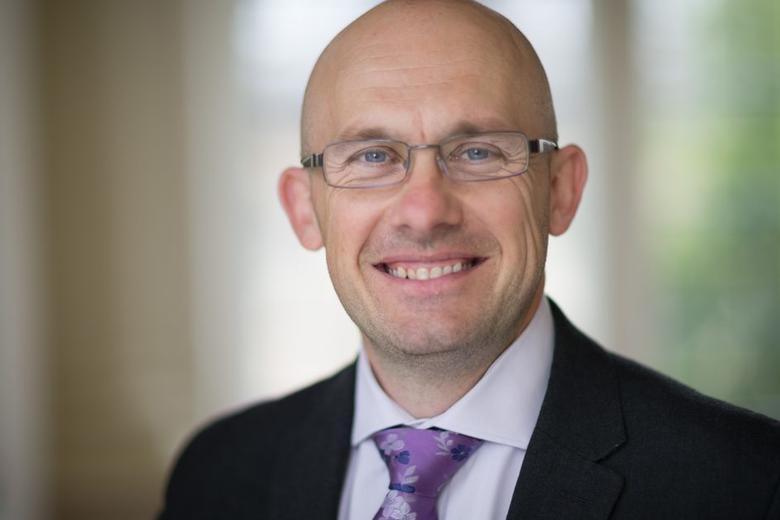 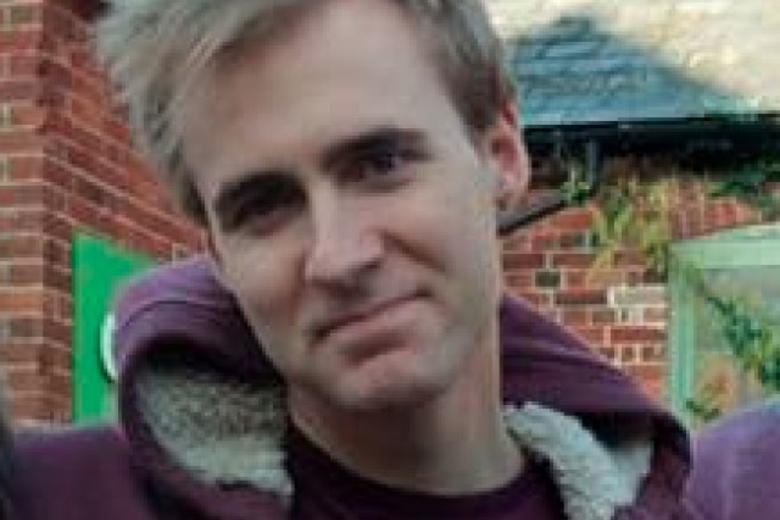