Meningococcal disease vaccines in the UK and Australia

Researchers from the University of Oxford have contributed to articles published in January’s issue of The New England Journal of Medicine about meningococcal disease vaccines.

In the early 2000s, research in the Department of Zoology helped to show that the conjugate polysaccharide Meningococcal C (MenC) vaccine was effective in prohibiting the spread of MenC bacteria by creating ‘herd immunity’. Herd immunity is indirect protection from an infectious disease that occurs when a large percentage of a population are made immune to infection.

Further research by the team at Oxford then contributed to demonstrating the repeat of this success with MenA vaccines against MenA bacteria in Africa. This work, combined with their studies of the rapid rise of meningitis caused by MenW bacteria in the UK from 2010 onwards, supported the UK introduction of a new MenACWY vaccine in teenagers in 2015, to control the MenW epidemic.

2015 also saw the introduction in UK infants of a novel vaccine, ‘Bexsero®’, to target MenB meningitis bacteria, which is a major concern in the UK. Vaccination against MenB bacteria is difficult and this vaccine was different from the MenACYW vaccines, leading to uncertainties about how it would work.  Observational studies have now found Bexsero® has a modest but positive impact (just under 60% effectiveness) in preventing MenB disease in infants.  At the same time, the Oxford team have shared their experience and expertise with colleagues in Australia, whose studies have now shown the Bexsero® vaccine does not affect the asymptomatic carriage of MenB bacteria in teenagers. Therefore Bexero® does not induce a herd immunity response.

Lead researcher, Professor Martin Maiden, said: ‘Because we did not see a herd immunity effect in the Australian study, the Bexsero® vaccine should be used in a way that maximises direct protection.  This contrasts with the MenACWY vaccines, where a herd immunity strategy can be used and is highly effective in preventing disease, even in the unimmunised.  This property of Bexsero® is not unexpected, but is disappointing.’

‘However, these studies demonstrate the value of international collaborations in conducting large-scale carriage studies that investigate herd immunity generated by vaccines.  These show us how best to use existing vaccines and provide direction for future research and development. Our ultimate aim is to heighten our understanding of these vaccines and improving their impact.’ 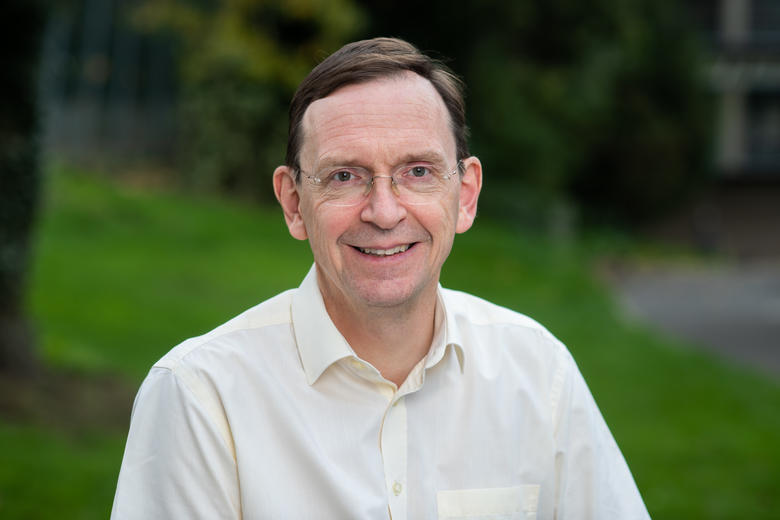