Dr. Marian Dawkins, from the University of Oxford’s Department of Zoology, in partnership with Munters and Tyson Foods, is receiving $232,063 to test the ability of a novel camera/computer system called OpticFlock to monitor broiler chicken welfare.

Broiler chickens may experience leg health and gait issues, impairments that reduce animal welfare and productivity. Current methods for assessing broiler chicken welfare on-farm rely on human observation, which is subjective and often results in delayed intervention. SMART Broiler is developing automated Sensors, Monitoring, Analysis and Reporting Technologies (SMART) to objectively and comprehensively assess broiler welfare worldwide. These tools have the potential to enhance welfare for 9 billion birds annually in the US and improve efficiency for producers.

Cameras inside chicken houses monitor bird behavior and deliver a ‘verdict’ every 15 minutes to alert producers to early signs of broiler welfare issues, like foot pad lesions and lameness. Munters will help develop the technology so it can be commercialized as a standalone unit and as part of existing environmental monitoring technologies. By combining other environmental data factors, the researchers intend to improve the quality of life for farmers and birds.

The Foundation for Food and Agriculture Research Executive Director Dr. Sally Rockey said, “Producers and consumers alike are eager to address animal welfare concerns. This initiative seeks to remedy these concerns by developing technologies that provide consistent, timely and accurate welfare assessments on farms around the world.”

Dr Dawkins added, 'We are really pleased to have been awarded this grant as it will enable us to take the next steps in developing our OpticFlock system, which we hope will improve the welfare of chickens all over the world.' 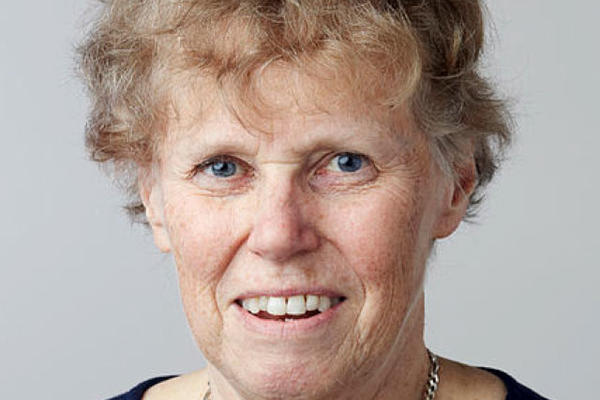