Researchers from the University of Oxford’s Department of Zoology have collaborated with archaeologists from across the UK and western Europe to conduct an interdisciplinary survey of prevalence of helminth (worm) infections in humans in the Medieval era. They can use these worm infections to comment upon the life of past communities (e.g. hygiene, sanitation and even cooking practices) but the results also have implications for modern helminth control.

Whilst intestinal helminth infections are now incredibly rare in modern Europe, they are among the World Health Organization’s top neglected diseases, with significant impact in many Less Economically Developed Countries. This report indicates that infections with the soil transmitted helminths (Ascaris and Trichuris) were common in medieval Europe, at similar prevalence rates to those found in many modern endemic areas. Since the infections largely disappeared from Europe prior to the development of modern drugs it is likely that improvements in water, sanitation, and hygiene (WASH) were key to eradicating these infections. This knowledge can provide insight for present and future interventions in communities where these infections are still a major problem.

The researchers examined 589 grave samples from 7 sites, dated between 680 and 1700 CE, which identified two soil transmitted nematodes (Ascaris spp. and Trichuris trichiura) at all locations, and two food derived cestodes (Diphyllobothrium latum and Taenia spp.) at four sites. The nematodes allow commentary on the hygiene and sanitation systems while the cestodes also provide information on diet (freshwater fish or red meat according to the parasite detected) and cooking (or not) practices.

This study is the first large-scale analysis of the prevalence of helminths in medieval Europe and will act as a reference point for future archaeological studies across time and space, and going forward will be a point of comparison for modern studies. 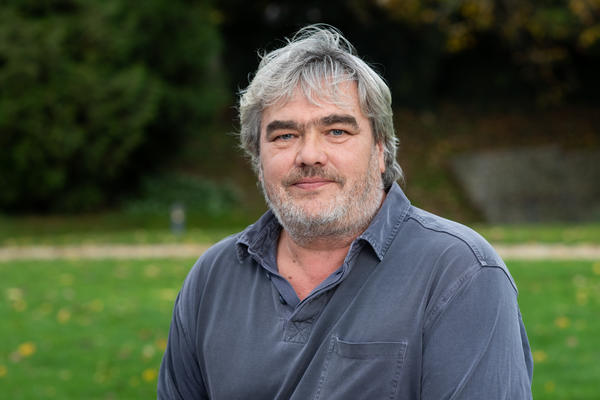