Researchers have sequenced the genome of Alexander Fleming’s penicillin mould for the first time and compared it to later versions.

Alexander Fleming famously discovered the first antibiotic, penicillin, in 1928 while working at St Mary’s Hospital Medical School, which is now part of Imperial College London. The antibiotic was produced by a mould in the genus Penicillium that accidentally started growing in a Petri dish.

Now, researchers from University of Oxford, Imperial College London and CABI have sequenced the genome of Fleming’s original Penicillium strain using samples that were frozen alive more than fifty years ago.

The team also used the new genome to compare Fleming’s mould with two strains of Penicillium from the US that are used to produce the antibiotic on an industrial scale. The results, published today in Scientific Reports, reveal that the UK and US strains use slightly different methods to produce penicillin, potentially suggesting new routes for industrial production.

Lead researcher Professor Timothy Barraclough, formally of the Department of Life Sciences at Imperial and now based at the Department of Zoology at Oxford, said: “We originally set out to use Alexander Fleming’s fungus for some different experiments, but we realised, to our surprise, that no-one had sequenced the genome of this original Penicillium, despite its historical significance to the field.”

Although Fleming’s mould is famous as the original source of penicillin, industrial production quickly moved to using fungus from mouldy cantaloupes in the US. From these natural beginnings, the Penicilliumsamples were artificially selected for strains that produce higher volumes of penicillin.

The team re-grew Fleming’s original Penicillium from a frozen sample kept at the culture collection at CABI and extracted the DNA for sequencing. The resulting genome was compared to the previously published genomes of two industrial strains of Penicillium used later in the US.

The researchers looked in particular at two kinds of genes: those encoding the enzymes that the fungus uses to produce penicillin; and those that regulate the enzymes, for example by controlling how many enzymes are made.

However, the genes coding for penicillin-producing enzymes differed between the strains isolated in the UK and US. The researchers say this shows that wild Penicillium in the UK and US evolved naturally to produce slightly different versions of these enzymes.

Moulds like Penicillium produce antibiotics to fight off microbes, and are in a constant arms race as microbes evolve ways to evade these defences. The UK and US strains likely evolved differently to adapt to their local microbes.

Microbial evolution is a big problem today, as many are becoming resistant to our antibiotics. Although the researchers say they don’t yet know the consequences of the different enzyme sequences in the UK and US strains for the eventual antibiotic, they say it does raise the intriguing prospect of new ways to modify penicillin production.

First author Ayush Pathak, from the Department of Life Sciences at Imperial, said: “Our research could help inspire novel solutions to combatting antibiotic resistance. Industrial production of penicillin concentrated on the amount produced, and the steps used to artificially improve production led to changes in numbers of genes.

“But it is possible that industrial methods might have missed some solutions for optimising penicillin design, and we can learn from natural responses to the evolution of antibiotic resistance.” 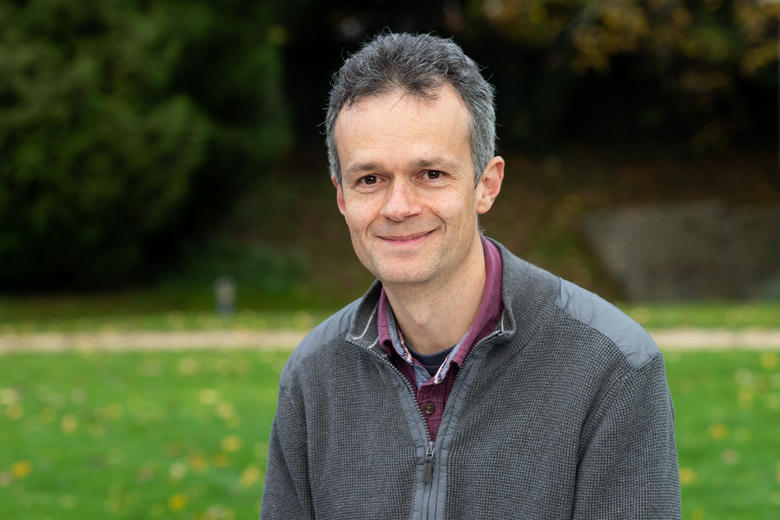