For the first time, the raw genetic material that codes for bats’ unique adaptations and superpowers such as the ability to fly, to use sound to move effortlessly in complete darkness, to survive and tolerate deadly diseases, to resist ageing and cancer - has been fully revealed and published in Nature.

Bat1K, a global consortium of scientists dedicated to sequencing the genomes of every one of the 1421 living bat species, has generated and analyzed six highly accurate bat genomes that are ten times more complete than any bat genome published to date, in order to begin to uncover bats’ unique traits.

Professor Aris Katzourakis, co-author of the study, says: ‘Mammalian genomes contain traces of ancient viral infections, in the form of endogenous viral elements. This rich genomic fossil record can elucidate the pattern of association between viruses and their hosts over timescales spanning millions of years.

‘Endogenous viral integrations are indicative of past viral infections, highlighting which viruses bat species have co-evolved with and tolerated, and thus, can help us better predict potential zoonotic spillover events and direct routine viral monitoring in key species and populations.’

To generate these exquisite bat genomes, the team used the newest technologies of the DRESDEN-concept Genome Center, a shared technology resource in Dresden, to sequence the bat’s DNA, and generated new methods to assemble these pieces into the correct order and to identify the genes present.

Emma Teeling, University College Dublin, Co-Founding Director of Bat1K and Senior Author, says: ‘Given these exquisite bat genomes, we can now better understand how bats tolerate viruses, slow down ageing, and have evolved flight and echolocation. These genomes are the tools needed to identify the genetic solutions evolved in bats that ultimately could be harnessed to alleviate human ageing and disease.’

Professor Aris Katzourakis says: ‘We found a diverse range of endogenous viruses within the high quality genomes of these six bat species, showing a surprising diversity of endogenous retroviruses, with some sequences never previously recorded in mammalian genomes.

Our work confirms long standing interactions between bats and complex retroviruses, a type of viruses that includes viruses responsible for immunodeficiencies and leukaemias. These viruses endogenise rarely, but this work demonstrates that they have been carried by bats over evolutionary history.

‘The diversity of endogenous viruses in bat genomes is mirrored by the expansion of genes involved in controlling viral activity, which could be a result of the long-standing evolutionary arms race between viruses and bats.’

Eugene Myers, Director of Max Planck Institute of Molecular Cell Biology and Genetics, and the Center for Systems Biology, Dresden, Germany, Senior Author, says: ‘Using the latest DNA sequencing technologies and new computing methods for such data, we have 96-99% of each bat genome in chromosome level reconstructions - an unprecedented quality akin to for example the current human genome reference which is the result of over a decade of intensive "finishing" efforts.  As such, these bat genomes provide a superb foundation for experimentation and evolutionary studies of bat's fascinating abilities and physiological properties.’

The team compared these bat genomes against 42 other mammals to address the unresolved question of where bats are located within the mammalian tree of life. Using novel phylogenetic methods and comprehensive molecular data sets, the team found the strongest support for bats being most closely related to a group called Ferreungulata that consists of carnivores (which includes dogs, cats and seals, among other species), pangolins, whales and ungulates (hooved mammals).

To uncover genomic changes that contribute to the unique adaptations found in bats, the team systematically searched for gene differences between bats and other mammals, identifying regions of the genome that have evolved differently in bats and the loss and gain of genes that may drive bats’ unique traits.

Michael Hiller, Max Planck Research Group Leader, Max Planck Institute of Molecular Cell Biology and Genetics in Dresden, Max Planck Institute for the Physics of Complex Systems, and the Center for Systems Biology, Dresden, Senior Author, says: ‘Our genome scans revealed changes in hearing genes, that may contribute to echolocation, which bats use to hunt and navigate in complete darkness.  Furthermore, we found expansions of anti-viral genes, unique selection on immune genes, and loss of genes involved in inflammation in bats. These changes may contribute to bats’ exceptional immunity and points to their tolerance of coronaviruses.’

The team also found evidence that bats’ ability to tolerate viruses is reflected in their genomes. The exquisite genomes revealed “fossilised viruses”, evidence of surviving past viral infections, and showed that bat genomes contained a higher diversity than other species providing a genomic record of historical tolerance to viral infection.

Given the quality of the bat genomes the team uniquely identified and experimentally validated several non-coding regulatory regions that may govern bats’ key evolutionary innovations.

This is just a beginning. The remaining ~1400 living bat species exhibit an incredible diversity in ecology, longevity, sensory perception and immunology, and numerous questions still remain regarding the genomic basis of these spectacular features. Bat1K will answer these questions as more and more exquisite bat genomes are sequenced, further uncovering the genetic basis of bats’ rare and wonderful superpowers. 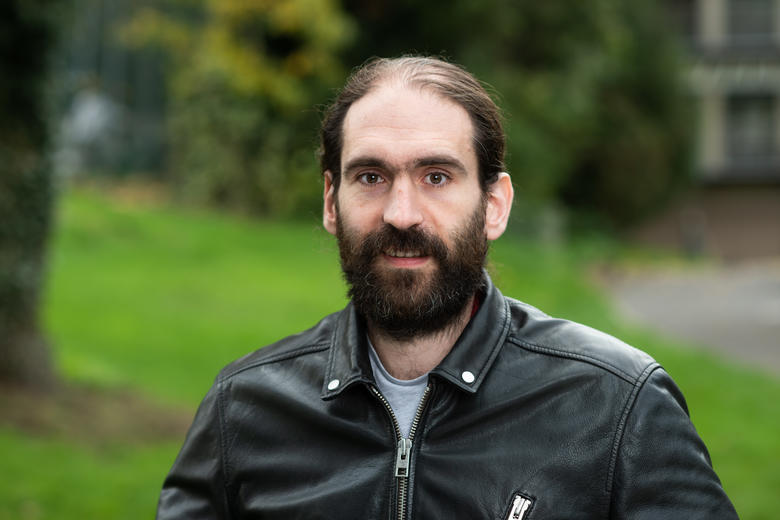 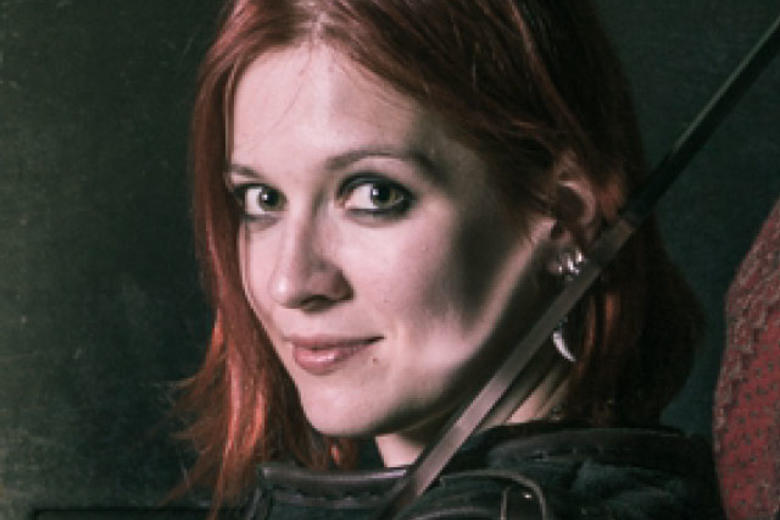