An international team of researchers from have discovered how bacteria share antibiotic-resistance genes.

Professor Timothy Walsh – newly appointed Professor of Medical Microbiology in the Department of Zoology - explains, “This study investigates how plasmids (circular pieces of bacterial DNA that can carry multiple antimicrobial resistance (AMR) genes) move between bacteria via a ‘DNA syringe’. This study further explores how this syringe is controlled; and therefore by manipulating that control component we can, potentially, disrupt the spread of AMR plasmids.”

In this study, published last month in Nature Microbiology, researchers examined plasmids (self-replicating DNA molecules) which are one of the major drivers for the rapid spread of antibiotic resistance genes between bacteria.

Professor Mark Schembri of the University of Queensland said: “The diminishing pool of effective antibiotics makes these infections a major threat to human health, so it’s critical we understand the exact mechanics of how antibiotic resistance spreads between different bacteria”.

The study used a powerful genetic screening system to identify all of the components required for the transfer of an important type of antibiotic resistance plasmid from one bacterial cell to another. By doing this they discovered genes encoding a ‘syringe’ component, which is a mechanism through which plasmid DNA is mobilised, as well as a novel controlling element essential for regulation of the transfer process.

The team also investigated the crystal structure of this controlling element, and revealed how it binds to DNA and activates transcription of other genes involved in the transfer.

Preventing the transfer of plasmids between bacteria has been a major challenge in reducing the spread of antibiotic resistance genes. By looking at the molecular mechanics, we can start to develop effective solutions for stopping these genes in their tracks, potentially saving millions of lives globally. 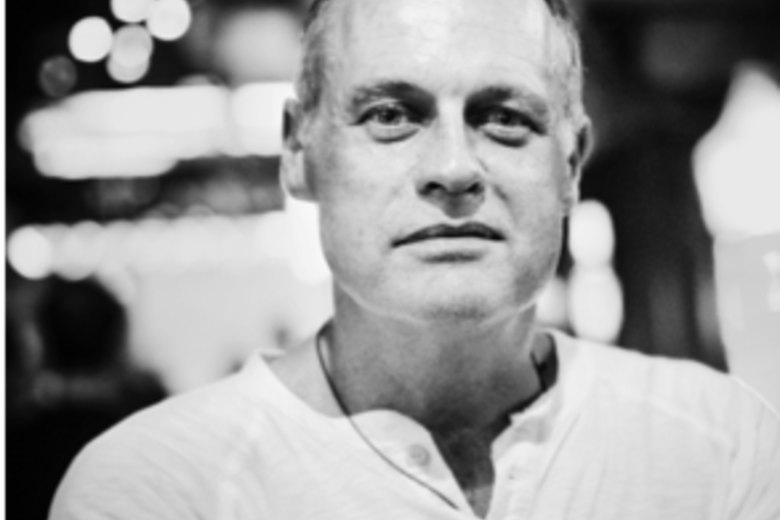